Lincoln James And His BLESSED Journey Through Autism

When Lincoln was a baby I knew that something was not quite right about his behavior. He was always overly calm, never cried, and was totally content sitting in his playpen for hours at a time. Although this was very convenient for me, I knew it was odd for a baby to be so easy going. In attempts to quiet my fears, I told myself that maybe Lincoln was just a really good baby and I did not mention it to the pediatrician.  It wasn’t until he was around 9 months old that I became worried enough to talk to his doctor. At this point he was hitting all the correct physical development milestones, but was not communicating verbally at all. Not only was he not talking, but I noticed that he was starting to stare off into space for lengthy amounts of time. I began to think that he may be having some hearing issues, but future testing would prove that to be wrong. Instead of jumping to conclusions, our pediatrician recommended that we wait until he got a little older before making any sort of diagnosis. She told us that there was a possibility he would outgrow some of his behaviors. Although I had hoped she would be right, Lincoln never grew out of any of it. He simply continued with his “absent minded” behavior and never spoke. All was not quiet, however; he was also having some severe behavioral issues. He would go into a complete meltdown anytime he did not get his way. It was so bad that I didn’t even want to take him out in public. He was 3 years old at this point.

After the hearing problem concept was ruled out, and after answering what seemed like a thousand questions about Lincoln’s development and behavior, the pediatrician suggested that we make an appointment with Amos Cottage. Amos Cottage is a group of pediatricians who specialize in developmental delays such as autism. It sounded great until we learned that it would be almost two full years before he could be seen. I knew that I could not wait that long to find out what was going on with my child, so I began to talk to other parents with autistic children. I learned about a private doctor in Winston-Salem who specialized in developmental delays as well. I called and immediately got an appointment with Dr. Anne Hines, MD. The following week when we went to the appointment we were pleasantly surprised to learn that there were lots of natural supplements, digestive enzymes, physical therapies, and diet changes that would be beneficial for Lincoln. We started Lincoln on all of her recommendations the very next day. Although the new alternative program was helpful with Lincoln’s behavior, it did not provide us with any increased communication skills.

About 4 months after we began the new program, we were introduced to CBD oil. I had heard of it before but never considered trying it with my son until one of my clients brought me a bottle. I began giving Lincoln one full dropper of 500mg CBD oil every night before bed. For three weeks I did this religiously, but saw absolutely no progress. I began to get discouraged and thought that maybe CBD just wouldn’t work for him. But all of a sudden we started witnessing a miracle! Lincoln started talking AND singing to us! He also began to make more eye contact and started participating in group time at his preschool. He actually sang the whole Lion King song (Hakuna Matata) as I was changing his diaper one day. All I could do was cry and thank God! It was unbelievable to see this child who was almost completely non-verbal all of sudden singing to me.

As time went on, we began to see more and more improvement with my son. Lincoln’s “meltdowns” were now nearly non existent. His teachers were so amazed by his increased learning and behavior skills that they started to refer other parents of special needs children to me. I developed a relationship with a family of cannabis growers in Colorado, partnered with them, and within 6 months CannaBless was formed. We have sold over $400,000 worth of CBD oil supplements and show no signs of slowing down. PRAISE GOD!!! My son is still using the products everyday and continues to amaze us with new words, new songs, less behavioral problems, and more problem solving skills everyday! We also have over 50 special needs children on the products and they are all having wonderful results as well. Autism and other spectrum disorders do not clear up overnight with CBD, but it does make long term progress possible. Each day I see my son fight through a problem without having a meltdown, say a new word, or sing a new song, I am reminded how much of a miracle CBD really is!

Lincoln is now 6 years old and doing great. We still have a long way to go, but it is God and CBD oil that has made this journey through autism so much easier than before. Although I know God’s timing is perfect, I can’t help but wish we had started CBD oil sooner with him. We have seen it do wonders with special needs children as young as 1 year old. CBD has changed so many lives and I encourage every parent of a special needs child to consider CannaBless CBD oil products for your child.

“Before I formed you in the womb I knew you, and before you were born I set you apart…”
– Jeremiah 1:5 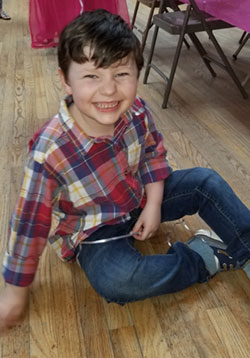 “Nevertheless, I will bring health and healing to it; I will heal my people and will let them enjoy abundant peace and security”
– Jeremiah 33:6 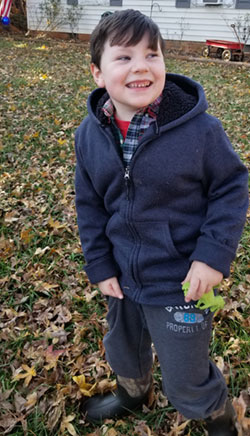 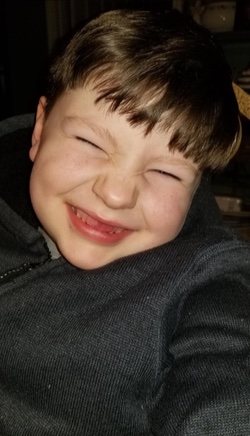 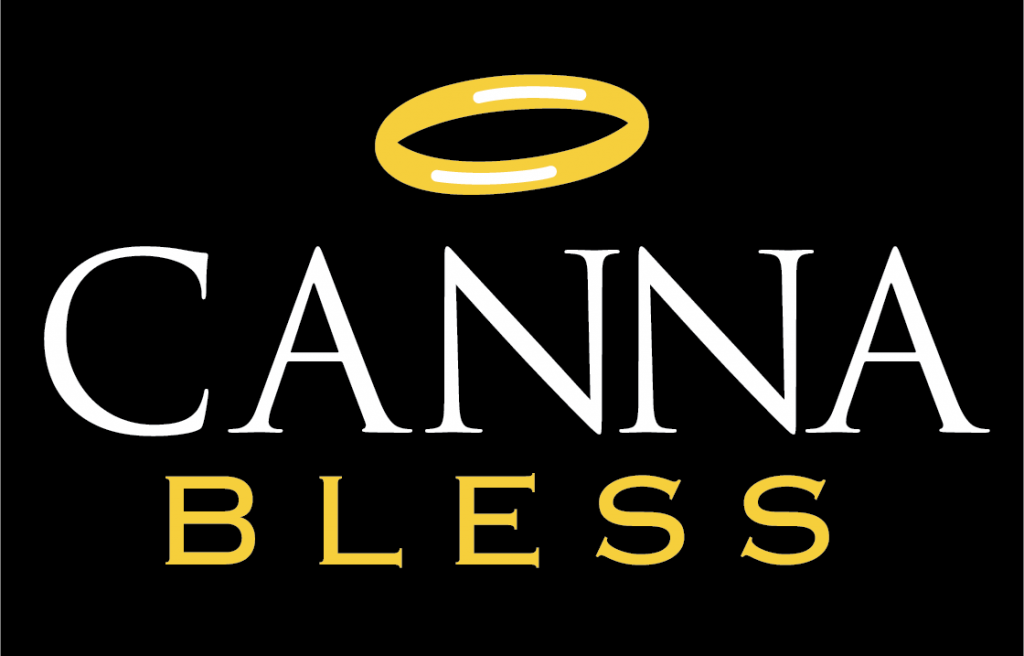